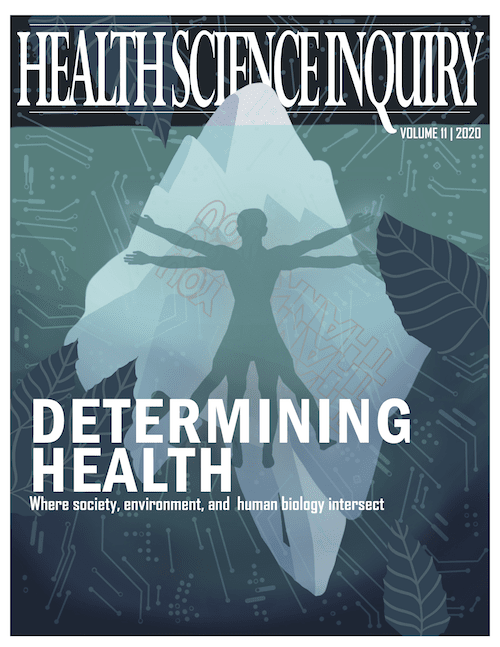 Humans have sought to cheat death for as long as we have been cognizant of our mortality. History’s early explorers of the frontier of immortality include alchemists in the pursuit of an elixir of life and emperors who, ironically, hastened their own death from the consumption of mercurial concoctions. Scientifically grounded approaches to the extension of the human lifespan emerged in the 20th century and were based on hormonal rejuvenation, calorie restriction, and most recently, the consumption of supplements with purported anti-aging effects. A combination of three “longevity drugs” has recently been championed by Dr. David Sinclair, co-discoverer of the lifespan-regulating sirtuin enzymes, and author of the epigenetics-focused Information Theory of Aging (ITA). In this work, we investigate the evidence behind Sinclair’s ITA, highlight concerns related to his regimen, and reflect on the possibility that we are at a nexus in time preceding a dramatic increase in human healthspans. Promisingly, if the ITA holds true, individuals will be uniquely empowered to “hack” their own immortality.